February 13, 2012Behind the Scenes, Field Production 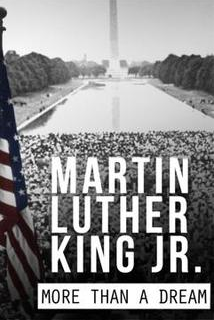 The new documentary film on Martin Luther King, Jr that I worked on recently premieres tonight on DirectTV’s Audience Network.

The film is written, directed, and edited by Kirk Mangels.

I directed a few interviews: with Colin Powell, Congressman Andrew Young, and sports journalist James Brown. We spoke of their experiences growing up during the Civil Rights Movement, and how their lives and careers were influenced by the great MLK. I’m very excited to see the movie tonight.