We launched Dorst MediaWorks in 2002 to help international organizations like yours show results through inspiring documentary-style videos. Click the map below: have we filmed where you work? Get a Quick Video Estimate now. Let’s make some Videos for Good.

Our Mission: Videos for Good

We Make Your Job Easier

Producing complex international videos in multiple languages can be tough. But not for us. It’s what we do. Leave the heavy lifting to us.

You will be astonished! 5-star reviews from executives at DC’s most respected institutions. We don’t sleep until we exceed your expectations and provide impeccable value. Read some of our 50+ reviews!

What People are Saying about Dorst MediaWorks

Metrocable is helping to shift the boundaries of urban opportunity through an innovative transport system in Medellín, Colombia. Credits: Produced, directed, shot, written, edited by…

This is the story of Rabih, who struggles to make a living as a fisherman before buying a new boat and building his business. And…

This is the story of Annie's tragic loss and her new passion. It's also the story of how the Millennium Challenge Corporation helped Malawian women…

Policymakers from Ireland, Vietnam, and Colombia speak about their journeys to overcome financial difficulties and build stronger economies, and how the International Monetary Fund was…

This is the story of Grupo Cultural AfroReggae, a Brazilian nonprofit that fights for social transformation through art and culture. And the story of the…

Washington DC Video Production: Ross Prize for Cities, Who We Are

SWaCH Pune Seva Sahakari Sanstha is a member-owned cooperative for waste pickers that is helping to clean up the streets of Pune, India. Credits: Produced,…

Dorst MediaWorks, Inc. is a Washington, DC video production company helping international organizations show results with documentary-style videos. Since 2002, we’ve worked at the highest level of international development and relief, with USAID, the World Bank, and dozens of nonprofits that are changing the world one person at a time. That journey has taken our team to 50+ countries. Our mission is to be the best video production company for organizations that do good. When we film around the world, we are committed to treating our clients, subjects, and crew well, especially across cultural and language barriers. Award-winning, human-centered videos, emphatic storytelling, global reach from Washington, DC. Videos for Good ©. 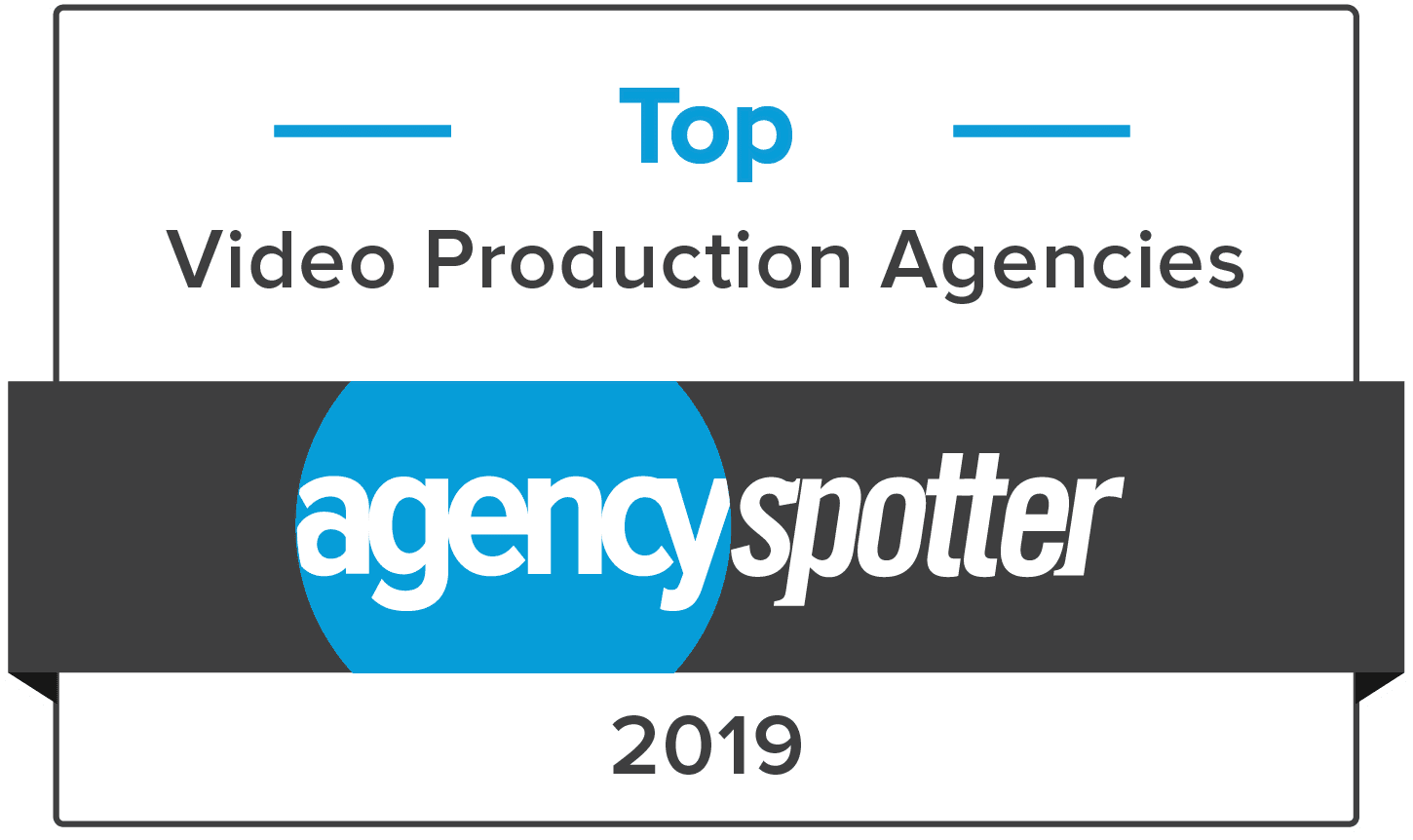 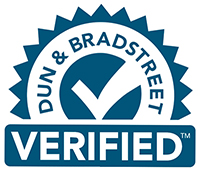 Making a Film in Benin? 🇧🇯 19 Things You Need to Know

I just returned from my first film shoot to Benin, in west Africa.

After being off the radar for most Americans, Benin has been in the news with the release of Hollywood’s “The Woman King.” But the producers stirred up controversy by filming in South Africa, nowhere near the authentic homeland of the Kingdom of Dahomey.

Meanwhile, as if to reassert a claim to its own history, Benin unveiled three impressive national monuments, including a 100-foot high Amazon statue honoring Dahomey’s women warriors. 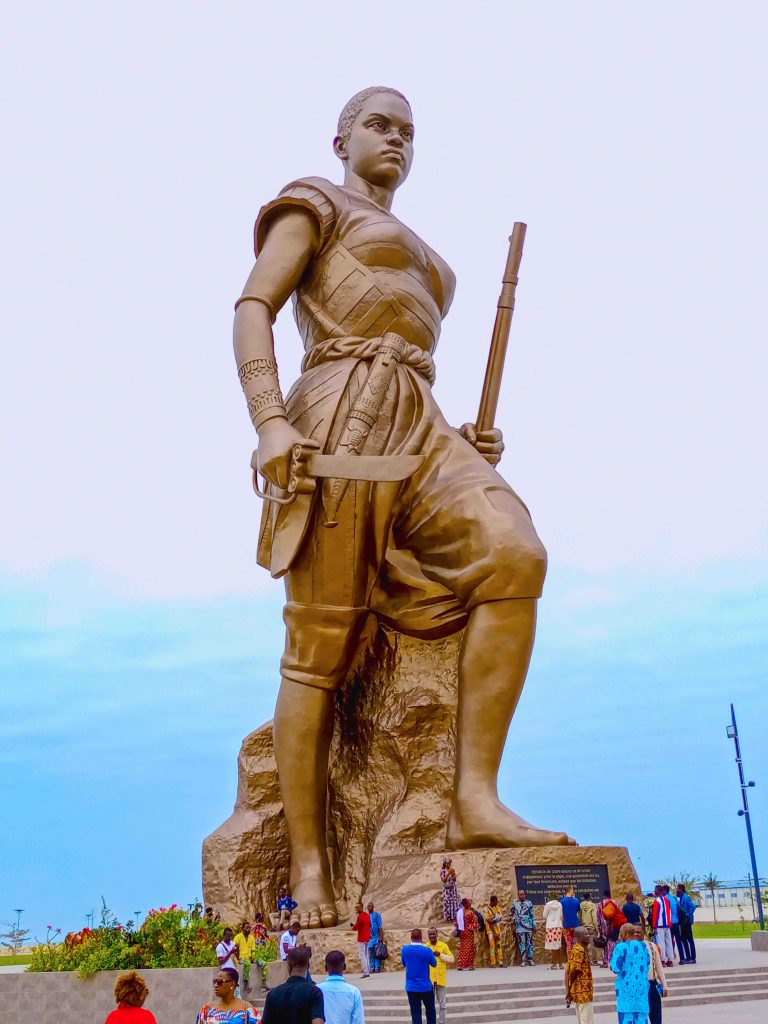 Despite the new attention, Benin is still off-the-beaten path, with an undiscovered feel, and a fascinating, diverse culture. Without a film industry, however, producing here requires preparation.

Here are 19 bits of advice to help you succeed.

1. No Covid vaccine required 💉
I didn’t need to show my Covid vaccination card, but brought it just in case. Here’s more from the Beninese Government related to the reduction of preventive measures.

2. Passport control: Get your E-Visa 🛂
If